Southern Redneck eggnog will be one of the most delicious eggnogs you’ll ever drink. We had some friends several years ago share the recipe for French Eggnog with us at a weekend retreat. It was a hit with everyone. Since then, it has become a must every year at our house, although it has had some “redneck” adjustments!

What are the origins of Eggnog?

Somewhere around the 13th century in medieval Britain “posset,” a hot, milky, ale-like drink was discovered. It’s still debated by culinary historians. It was originally served with figs and eggs, and favored by the monks. By the 18th century it’s name was stuck, “eggnog.” Does Southern Redneck Eggnog have alcohol?

Southern Redneck Eggnog does… It has quite a good amount of alcohol. In fact that is how the egg yolks will actually be cooked. This will make it safe to ingest without conventional cooking. I personally have never been a fan of eggnog until I was introduced to this recipe.

After I took the regular bourbon out and went with the honey blend it became one of my holiday favorites. The only thing that made it even better was coconut rum, too! Let me just say that fixing it is one of the highlights of the season.

Spices in redneck eggnog are virtually nonexistent. I am not a fan of nutmeg…AT ALL. Never have been, don’t think I ever will be. I figured out why I had always hated eggnog – nutmeg! Now, that I make my own, well I probably like it better than I should. This is because redneck eggnog is the most delicious you’ll ever drink.

When does Southern Redneck Eggnog get made?

Well, at least once to three times a holiday season. When we have our annual holiday baking day, it has been known to make an appearance. By the time we are done with coffee and on phase 2 or 3, while we are pulling goodies out of the oven or plating for delivery.

We have several parties that we attend or host with groups of friends and this is a request by several every year. If I make enough, I try to stash an extra glass to ring in the new year with, after my glass of bubbly. Structure of the Eggnog

* If you add alcohol to quickly it will cook the eggs too quickly and it will leave pieces of cooked egg in your mixture. So go slow and stir constantly.   ** I have never used the egg whites in my Redneck Eggnog version. 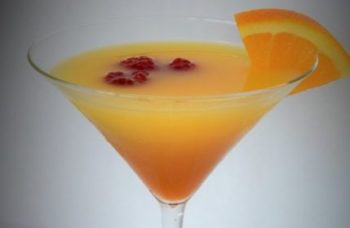 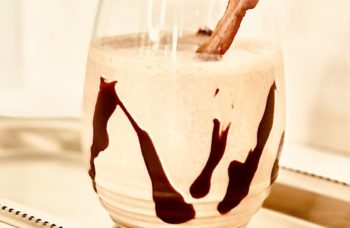 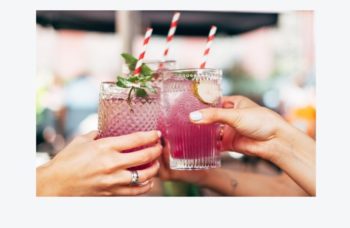